Five days full of questions, expectations, and emotions as Trump oversaw his first full week as Commander in Chief. And as many had hoped, it was a week full of regulatory repeal and Executive Orders. NAFTA and TPP were cancelled. Funding was cut from a multitude of sources. And “THE WALL” finally cemented its place in the next four years.

There was a slight twist when Mexico cancelled it’s meeting with the White House, schedule for next week, but with Canada announcing they’d do NAFTA without Mexico it seems like a fight the Peso is going to lose.

With all the headlines, drama, and people freaking out on Twitter, you’d think that the week was full of action and smart money was all over the scanners. Eh, hold your horses there, cowboy. We were in the heart of earnings season, and despite the SPY, DJI, and NYSE each printing fresh all time highs, sharks weren’t in a rush to jump into the call side. It was a week of rotation as action was hit or miss while indexes ground higher backed by headlines and perception. 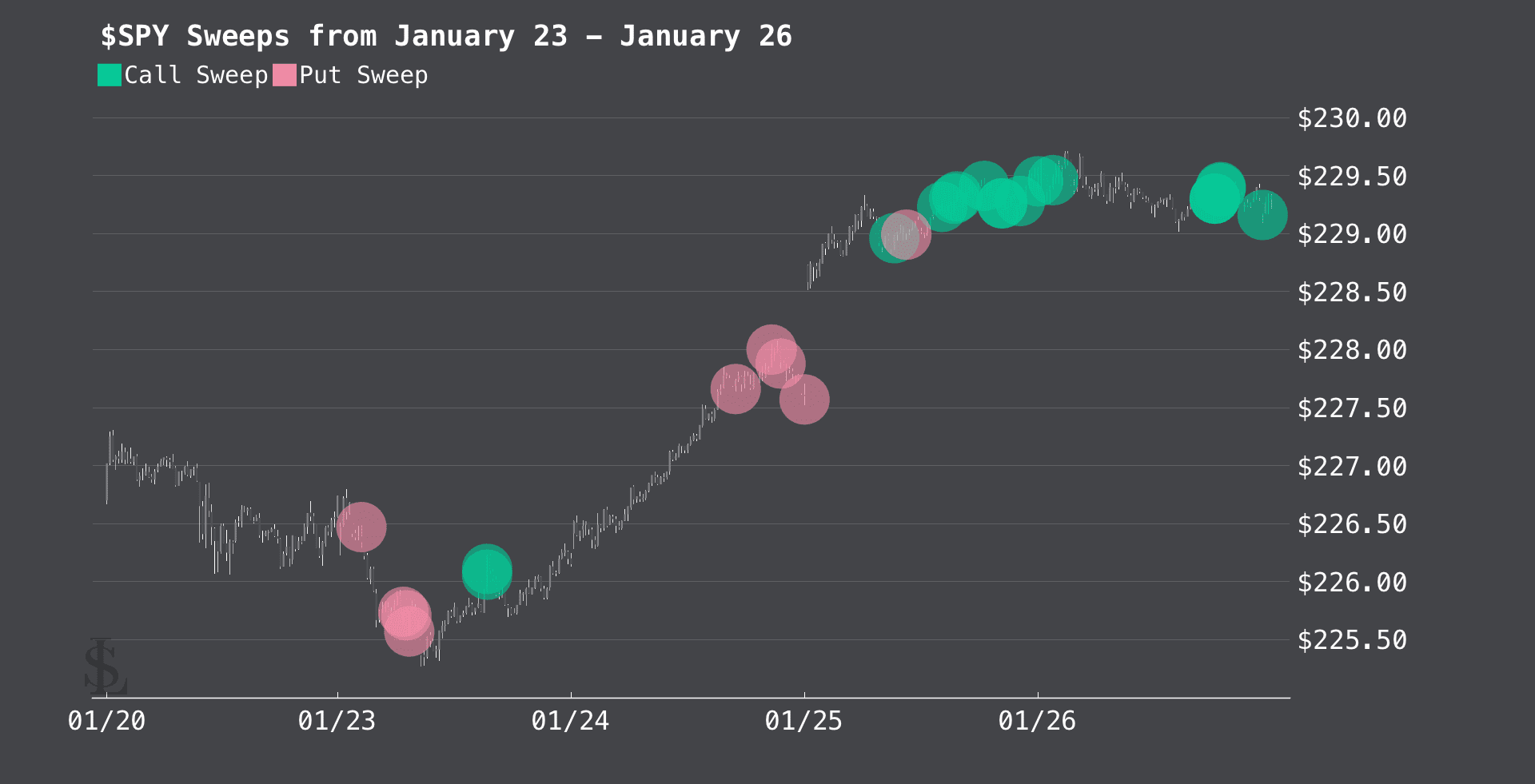 While sharks were dodging macro landmines, the common trend remains Trump Trade-centric. The financials continue to hold the attention of sharks, investors, and traders as promises of Financial Un-Reform and rate hikes stand to give them a massive boost on the bottom line.

The cruise-liners saw some strong action this week as RCL hit it’s earnings mark. Momentum and sentiment are undoubtedly bullish in the sector with CCL catching a bid on the news as well. Look for bulls to stick around for a while.

Tech names, AAPL and company, saw sharks nibble while rotating to keep the SPY heading north. But FB has sharks taking another leg on the long as May and June calls picked up in activity again this week. Sharks seem to be thinking $140 is coming. 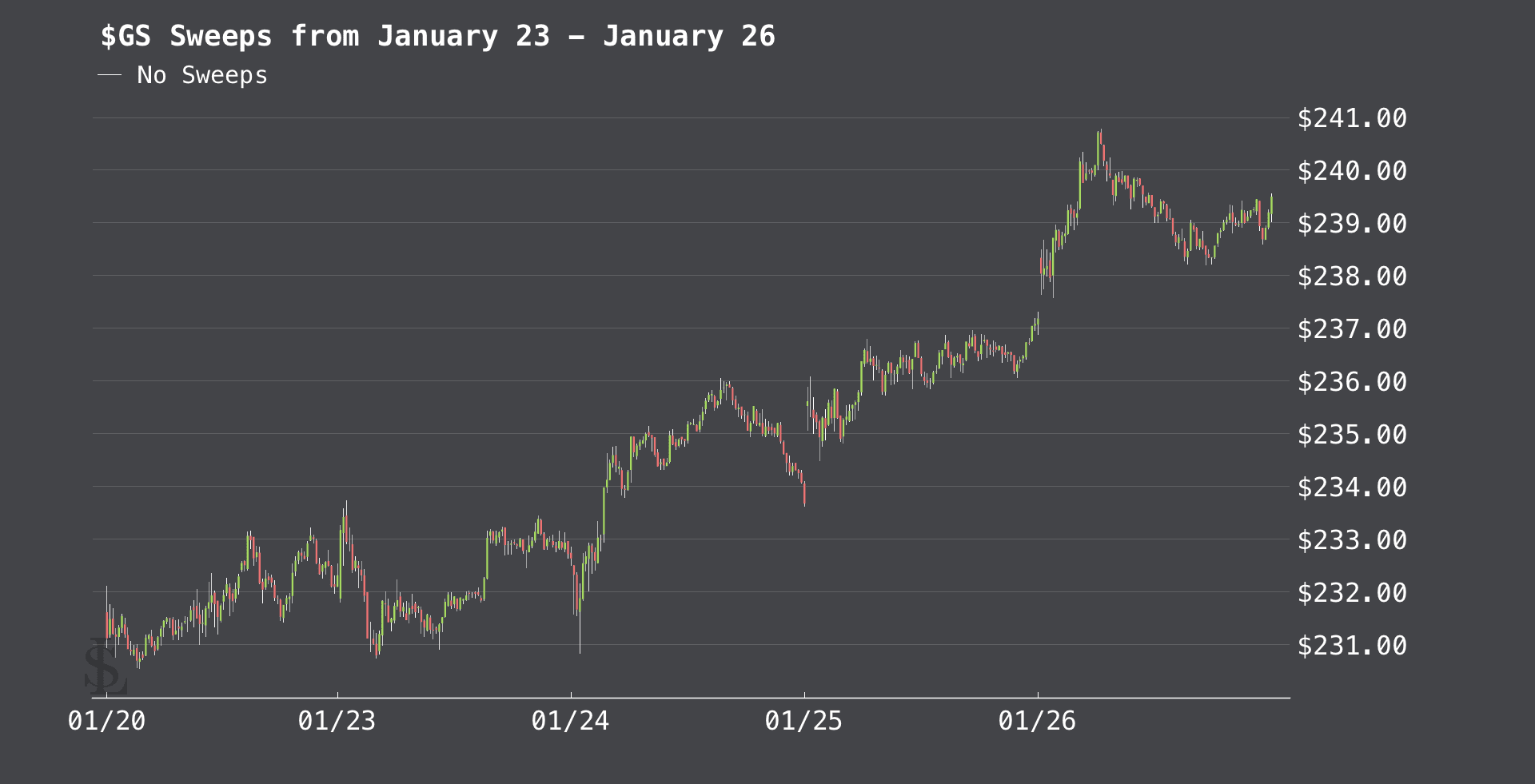 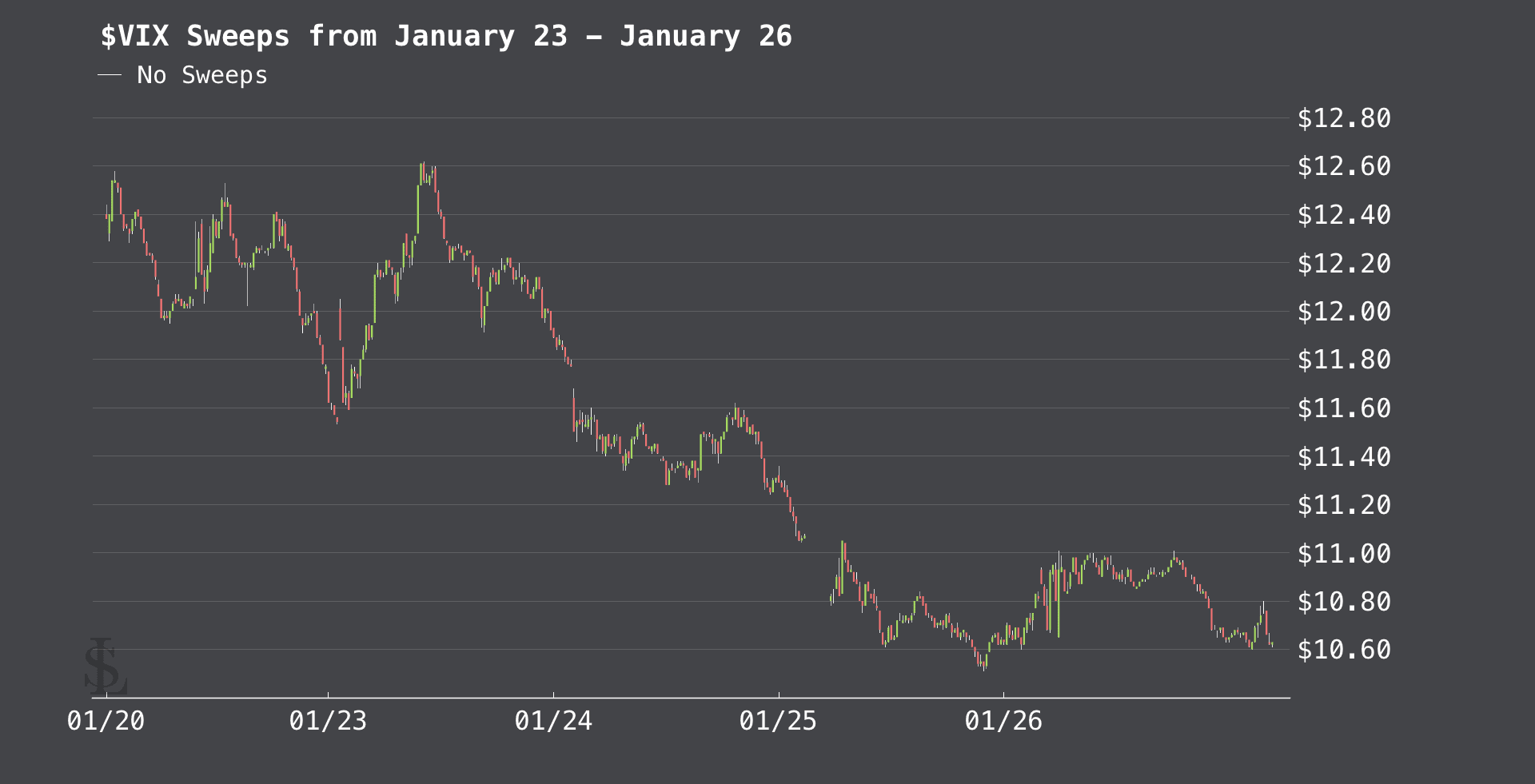 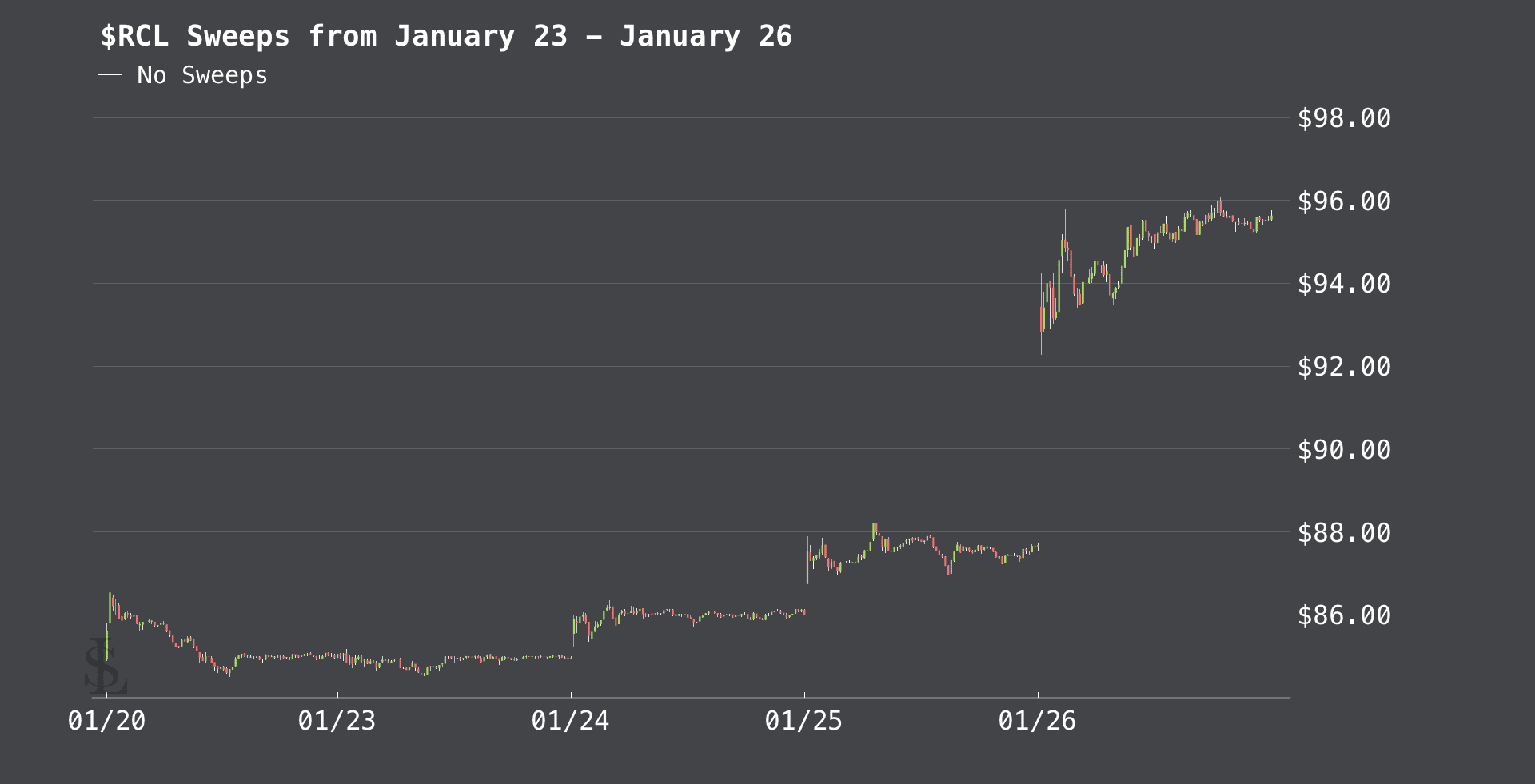 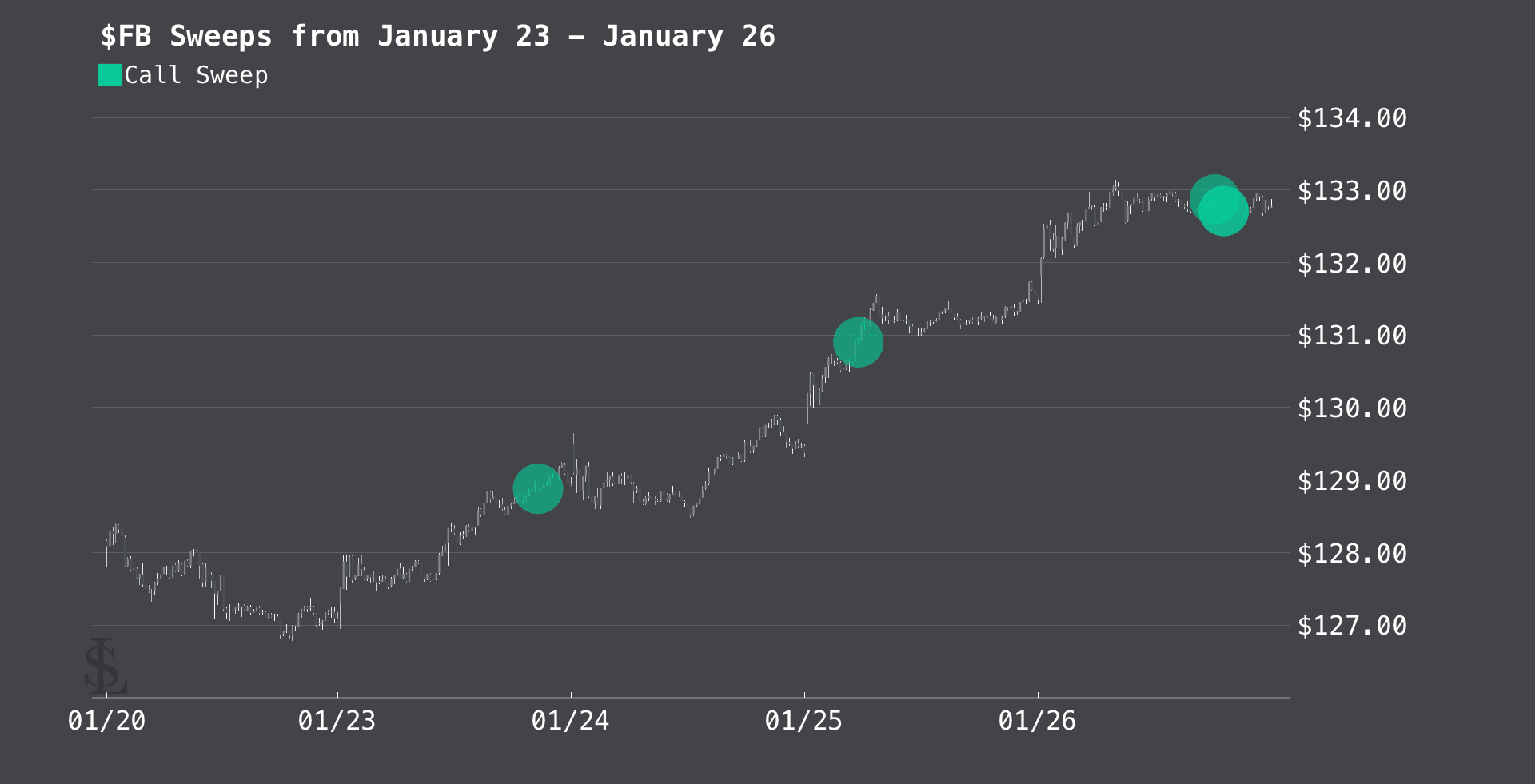 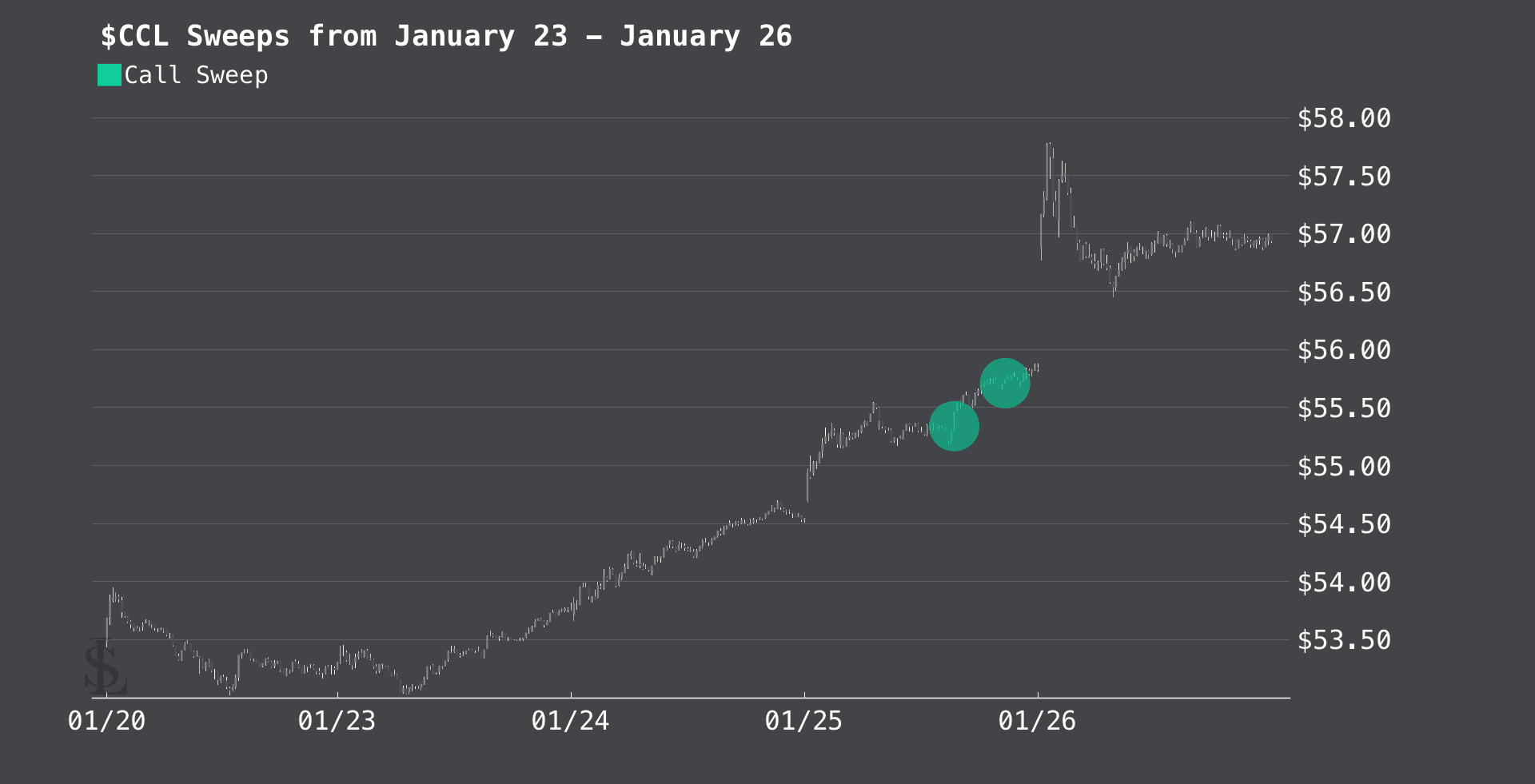 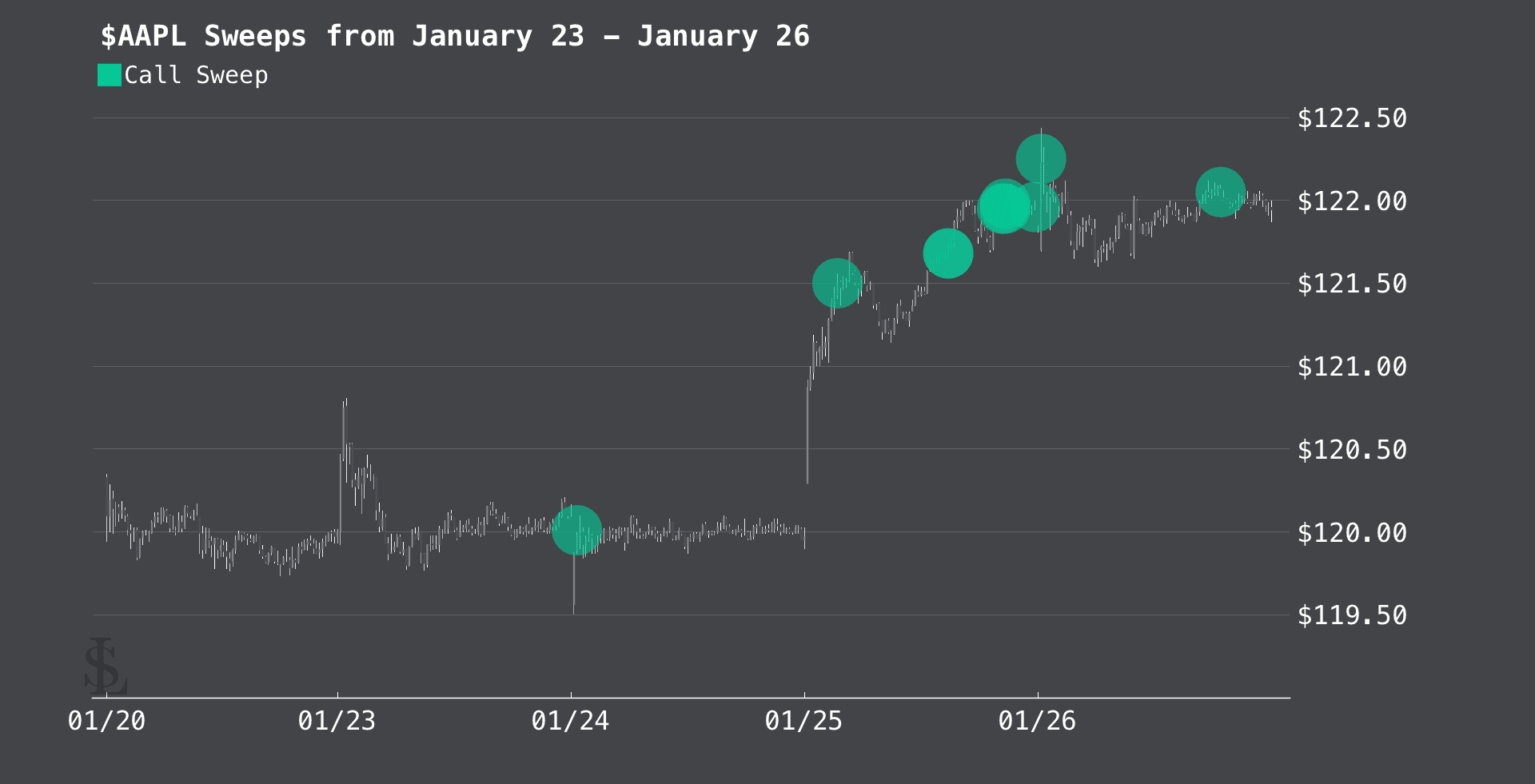 If you’re paying attention, you’ll notice that very little has changed in equity names from last week. Fundamentally, things are shifting in the market, but the exuberance has been priced in since December and Trump is following through on his promises so far. Which leads us to this VIX.

Trading in the $10’s. When was the last time you saw the VIX there? It’s starting to seem like markets aren’t properly pricing in risk right now and that can really only mean one thing…

Ah, yes. The “final words” if you will. The market has largely reacted positively to all the headlines and games being played by international participants, but as always the tune will eventually sour. And as earnings season draws to a close, there’s increasing incentive for money managers to begin trimming books as the SPY prints fresh all time highs again.

Compile that with the Tax Plan. Or a surprise rate hike. There’s potential for this market to turn on a dime and Gronk Spike itself….

Do yourself a favor, wait it out. Don’t let the exuberance convince you to size up. Stay in your limits and get to the shake out. The way this market is trading, we’re going to end up with one major shake out that’ll ramp us through the next four years.