It was another week full of headlines with little material change to the underlying sentiment of the market. With another 5 days passing, we’re closer to the end of earnings season, which has largely kept the SPY in check. But that didn’t stop markets from making another run towards all time highs as lowered expectations, and a few shock beats, made for an easy few weeks.

Smart money was largely sidelined this week as pre-earnings positioning trumped the day to day emotional swings that kept retail pulling its hair. But with the back and forth, opportunities are created and sharks were quick to support the names they’re already pretty heavily buried into. In other words, they’re still slowly buying calls on the Trump trades while rolling into higher strikes, further out, as they book profits. 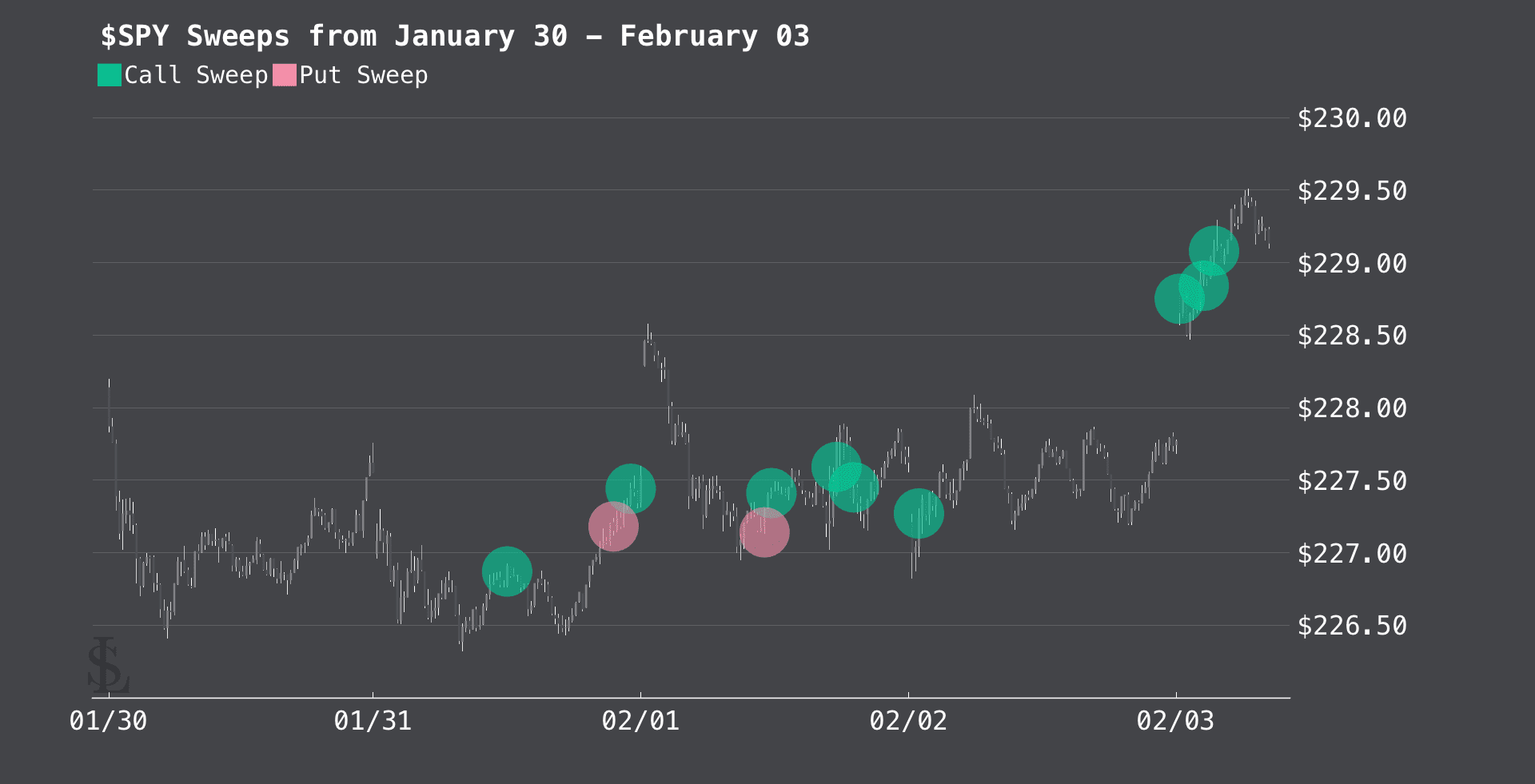 The theme of the week was muddied as rotation was short lived and most of the action was reactionary. But the small/mid caps continue to see a bid as Trump pumps Small Business America.

The dirtier names, CAT, XOM, and X find themselves unusually active as every other headline is either DAPL, OPEC, TradeWar, or some regulatory repeal to come.

And on the repeal front, Friday the banks got the news they were waiting on. Dodd Frank is going away, and from the sounds of it, that nasty red headed stepchild of a cousin, the Volcker Rule, is going with it. Which, if you enjoy trading and flow, is major freakin news. But we’ll get to that next week. 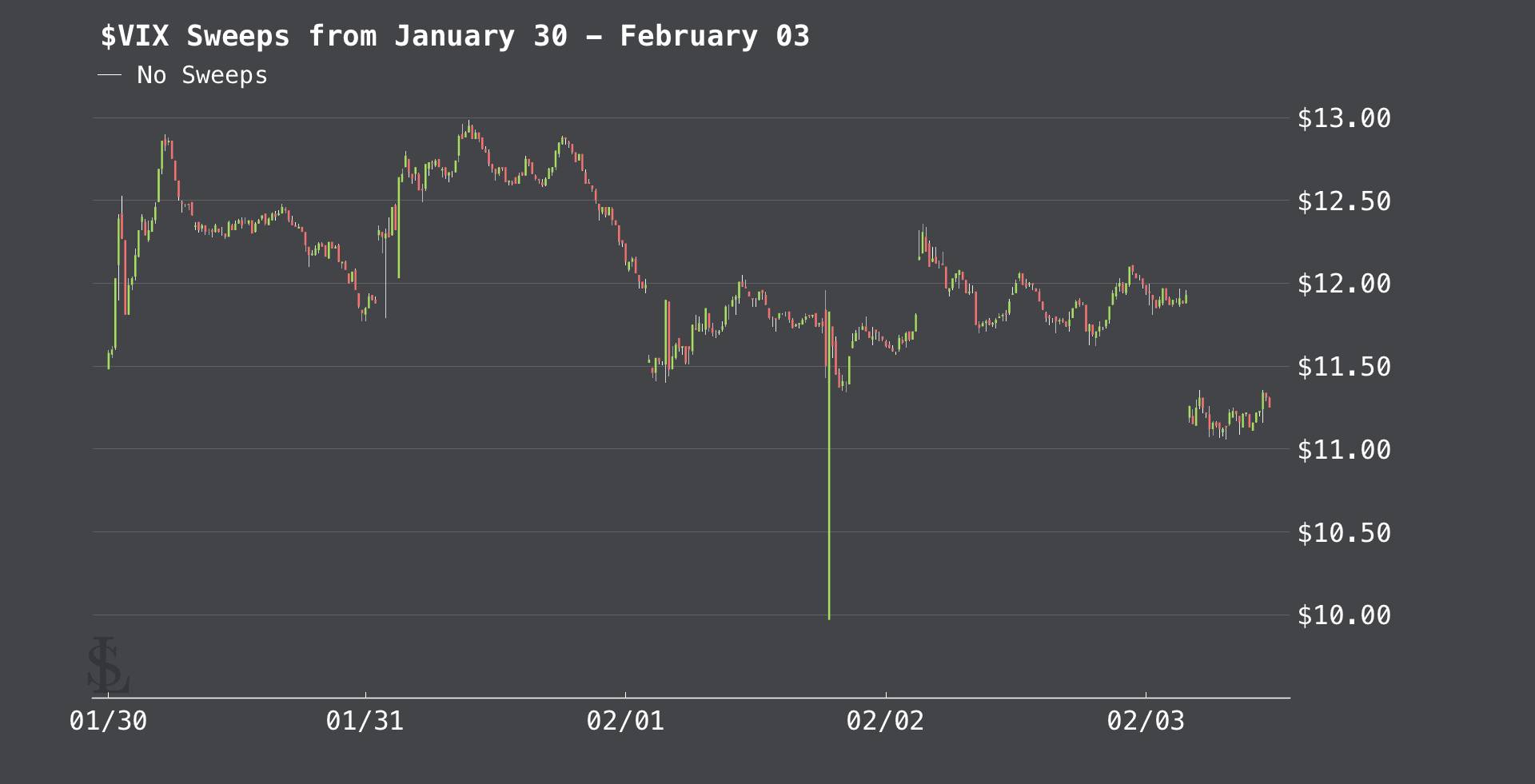 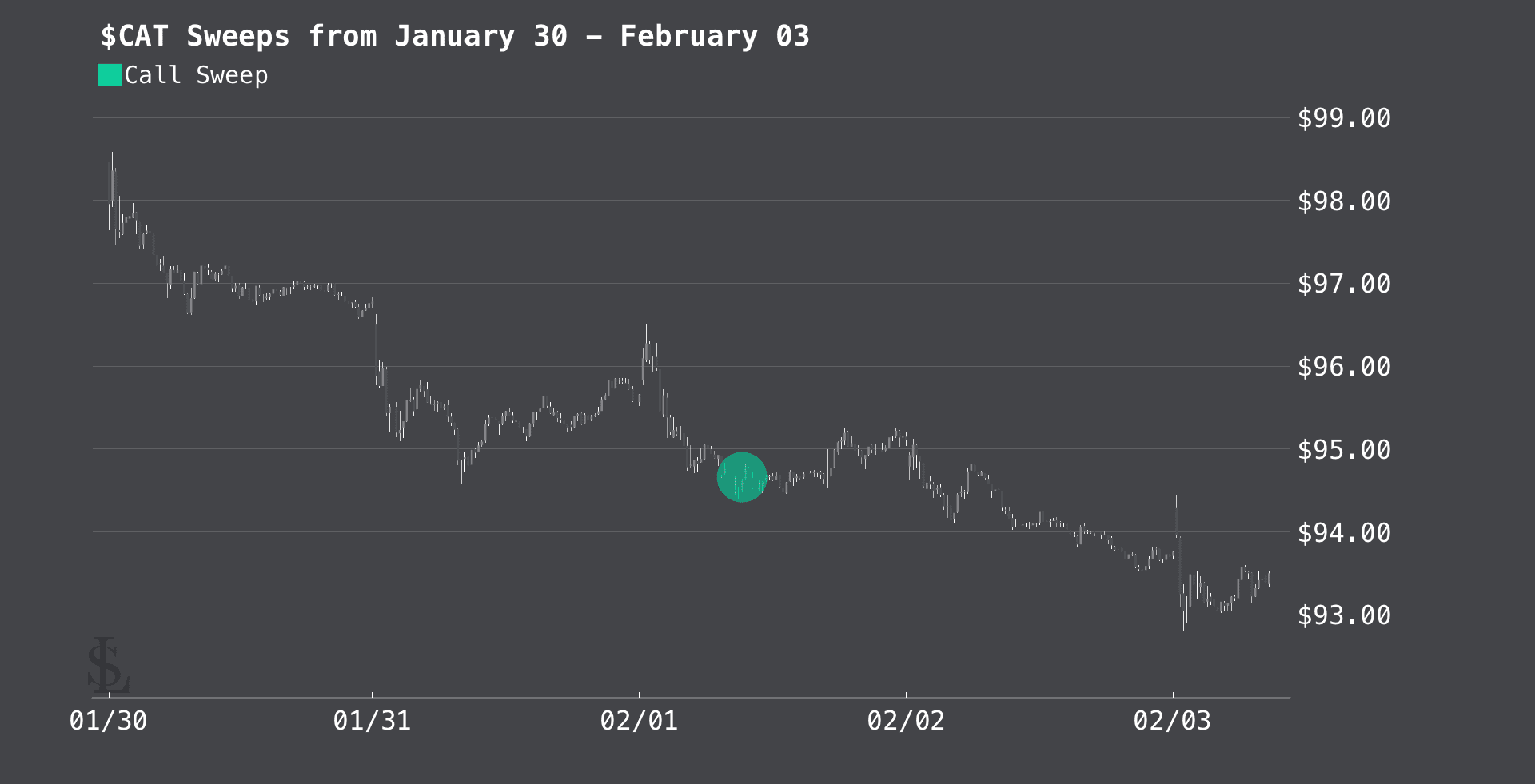 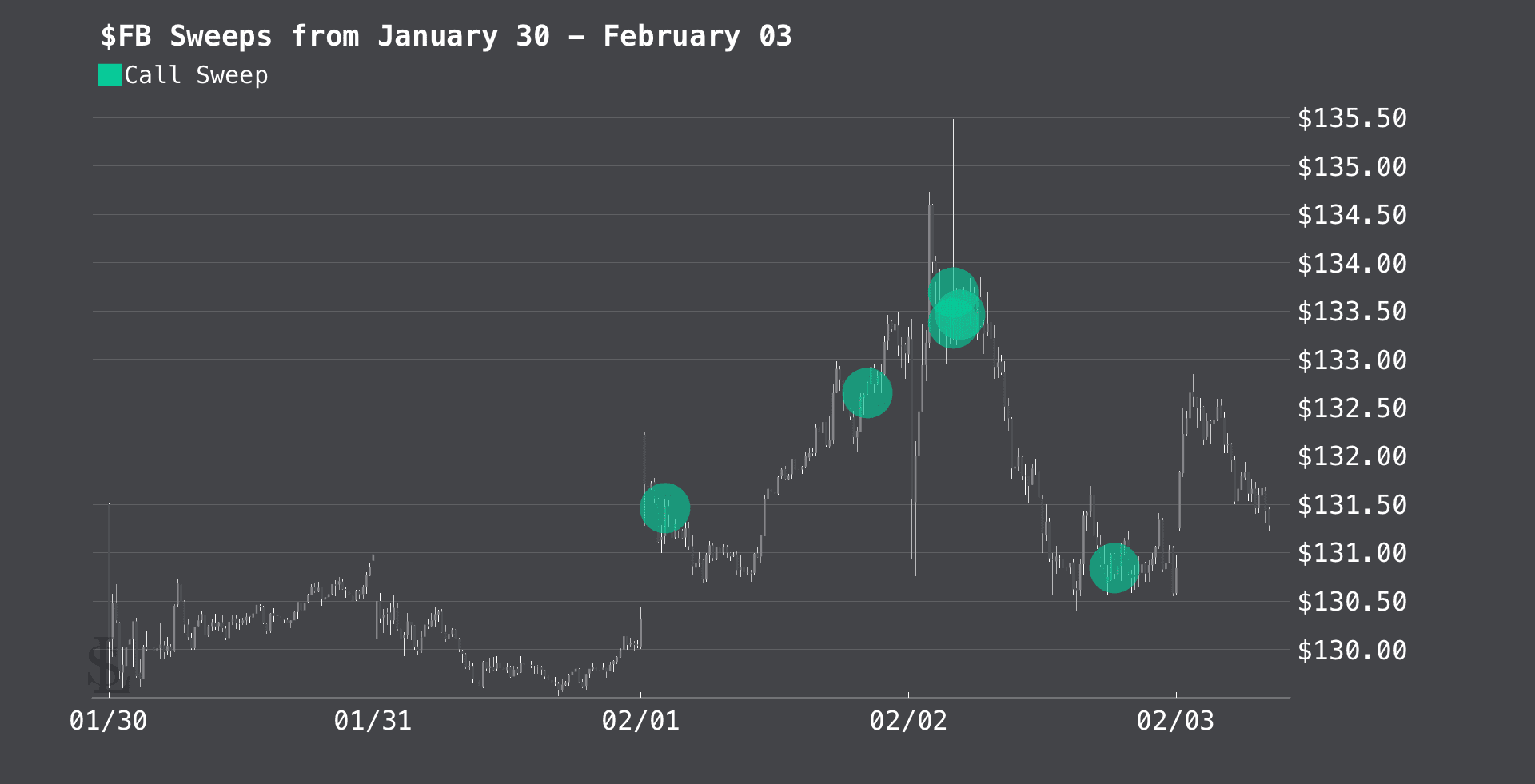 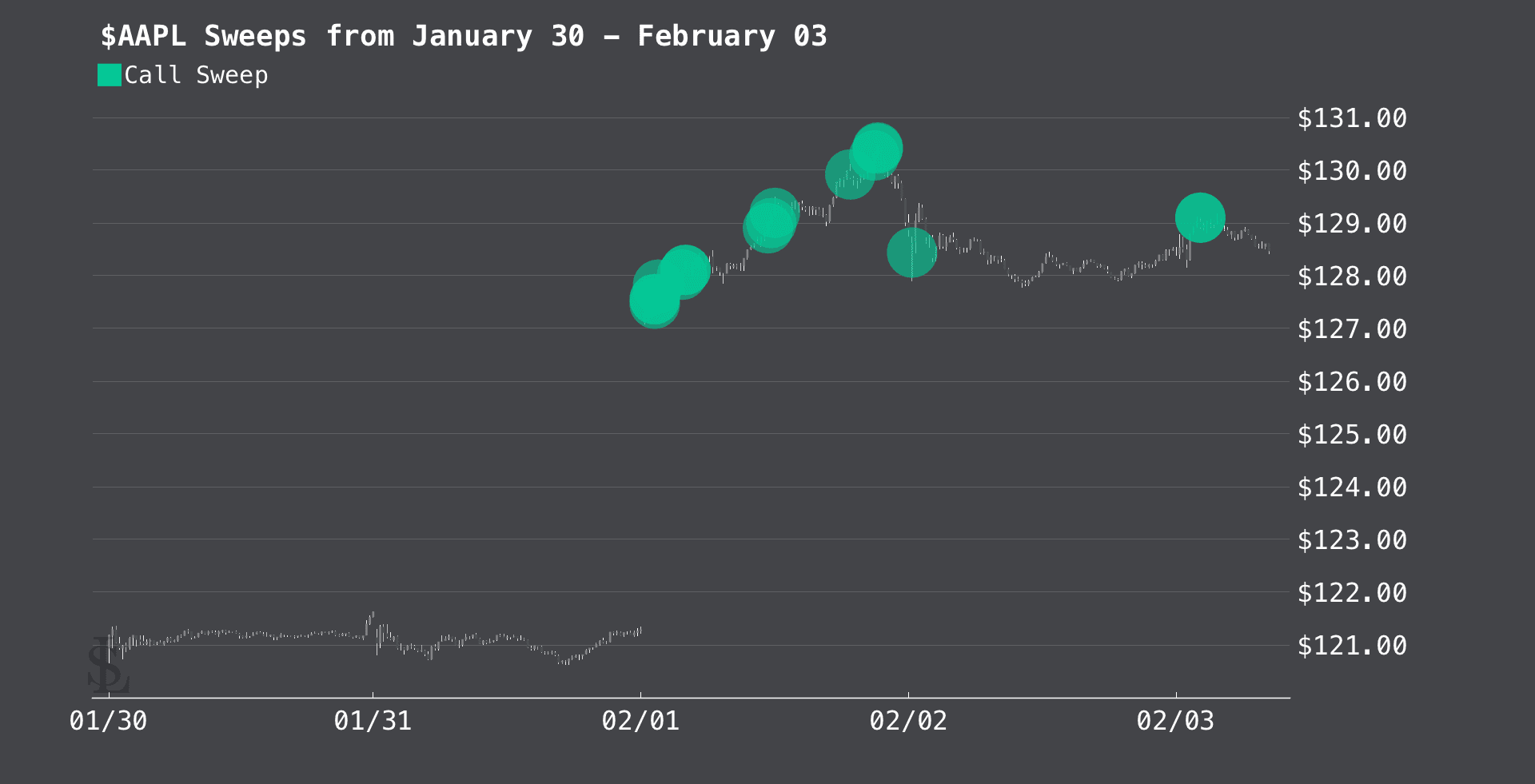 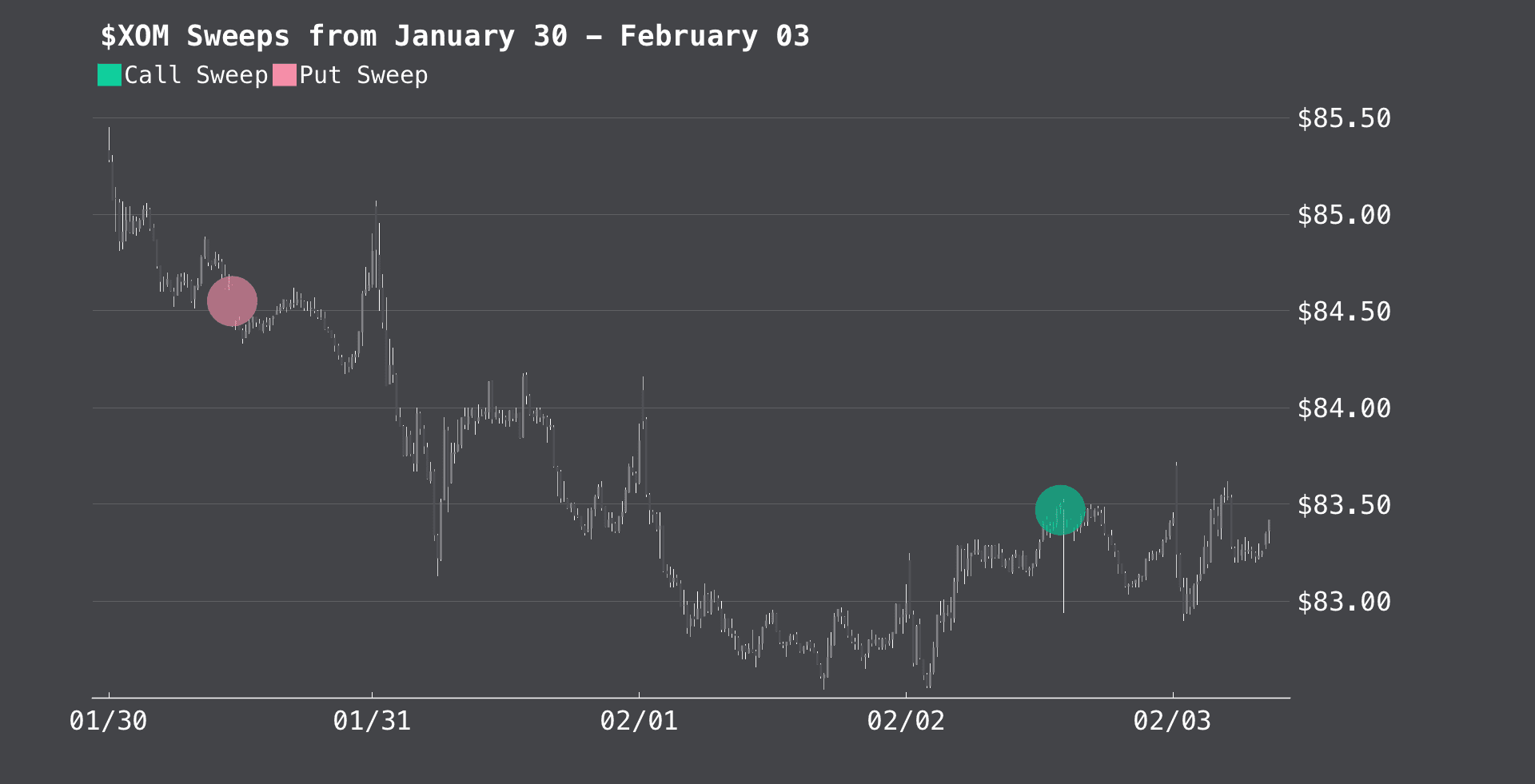 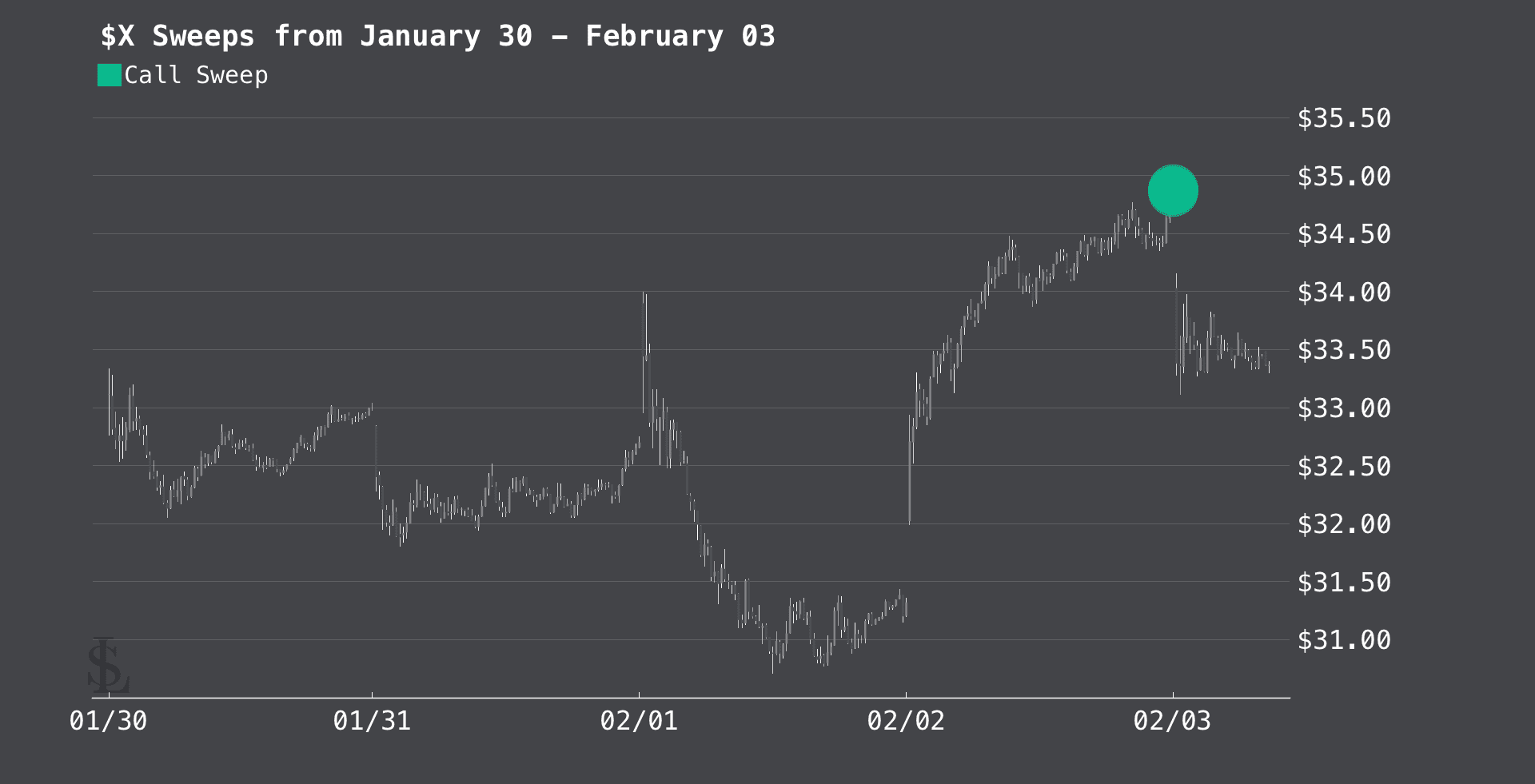 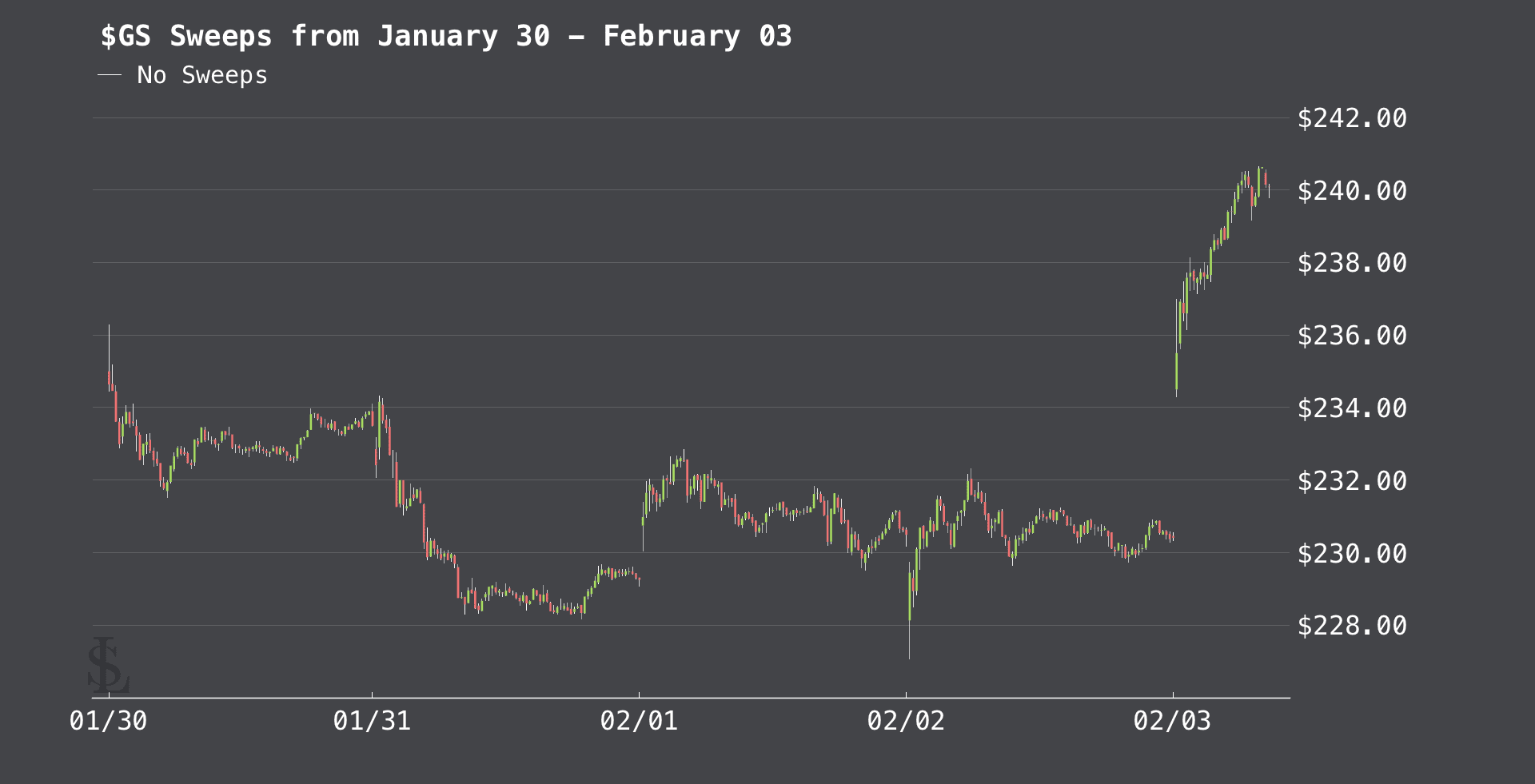 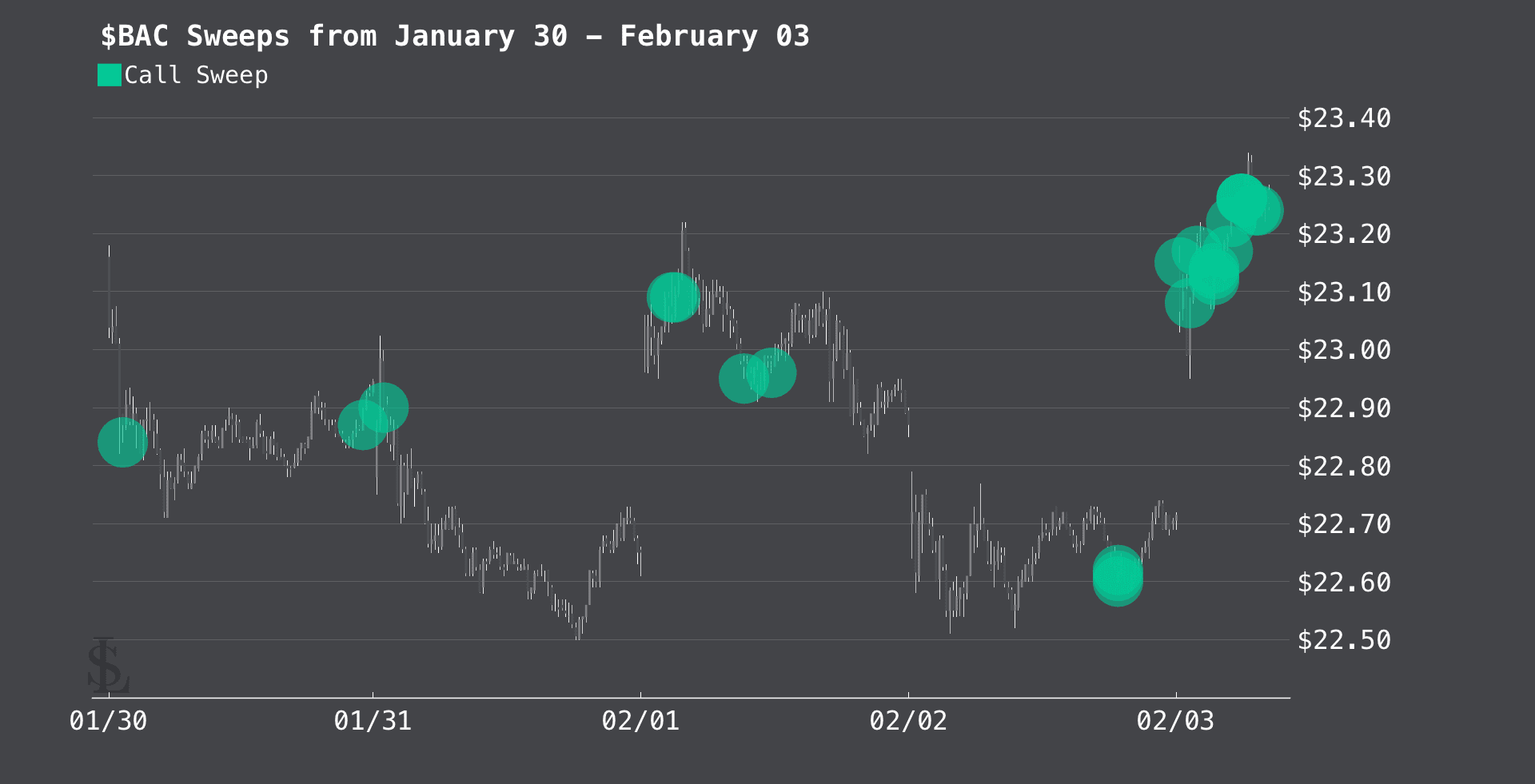 The backside of the market continues to show strength in RSX, and crude is minding its manners above $50. There’s some major headwinds coming OPEC’s way in the next couple of months. Everything from rising interest rates to more production sites coming online despite a cut in overall production numbers. It’s really a mess over there. But great for trading intra-day.

All in all, as we said in just about every Action in Review this week, little has changed. Little was likely to change this week with earnings season holding so much attention. But next week. Well, that’s a different story.

Trump has worked his way through two weeks of repeals, and it’s about time we get to the Taxes and Obamacare. Two things which stand to shake the market at it’s core. Perhaps not for bad reasons, but change scares markets. Especially when that change involves a 15% difference in your tax rate.

There’s a wave of selling pressure at the top of this SPY. We saw flashes of what could happen, but should Taxes come up, things are likely going to get a whole lot more interesting.